GCH2022 will be held at the The Aula Conference Centre of the TU Delft. It offers a perfect combination of meeting rooms, an auditorium, various facilities, and large exhibition areas. A bar and a buffet restaurant are located on the ground floor.

Daily about 27.000 people travel across our campus: students, scientist, visitors and employees of the university and the companies on campus. Stretching over 161 hectares, the campus is larger than downtown Delft, and one of the largest university campuses in the world. The campus has been equipped with an extensive bicycle and pedestrian road network. The TU Delft campus has a green, parky character. Large parts of the campus are therefore only accessible on foot, by bike or public transport. For motorists there is the campus ring road, which circles the entire campus. Clear signage on the campus ring guides you easily to the central parking lots. From there, every destination is reachable on foot.

All rooms of the TU Delft Conference Centre are equipped with necessary technology (screen, computer, connectors). Eduroam and conference wifi is available too. The building is fully handicap accessible. 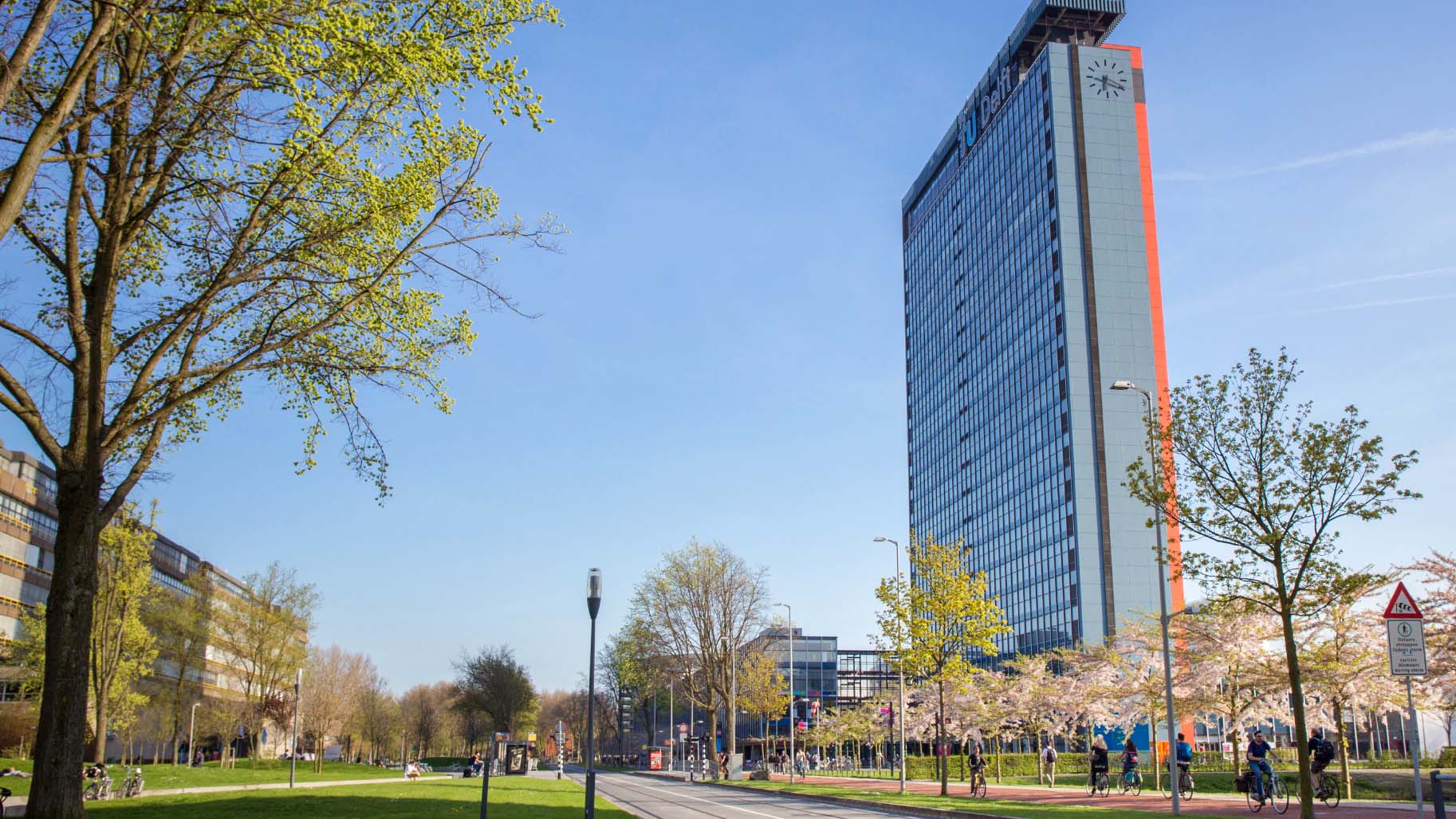 Delft is well-known for its ties with the Dutch Royal family (tombs of William of Orange and members of the Royal family) and the famous painter Vermeer. Delft is also world renowned for its Delft Blue earthenware and its lovely canals. Delft has a pleasant, well-preserved, lively historical centre, with characteristic canals, ancient merchant houses, old churches and the splendid city hall. Delft is more than 750 years old. The city owes its name to word ‘delving’, digging the oldest canal, the Oude Delft. In 1246, Delft received its city franchise from the Dutch Earl Willem II. Delft is nicknamed ‘de Prinsenstad’ (‘the Prince’s City), because William of Orange, the first in the Dutch royal line, held court in Delft in the 16th century. In 1842 the Royal Academy for Civil Engineering was founded. The Academy used the building vacated by the artillery school. The Academy of then is the TU Delft of today, which is also the largest employer in Delft. 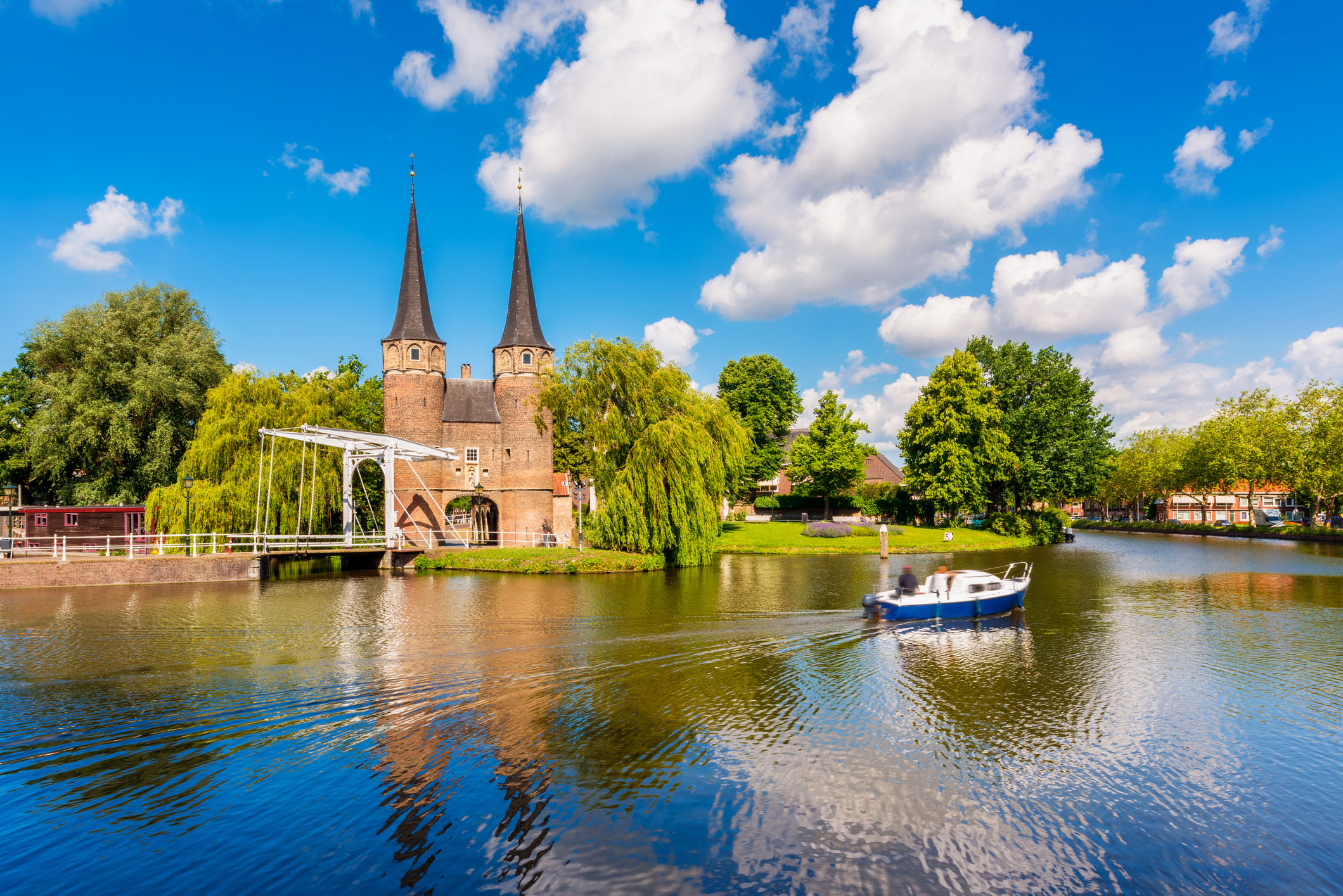 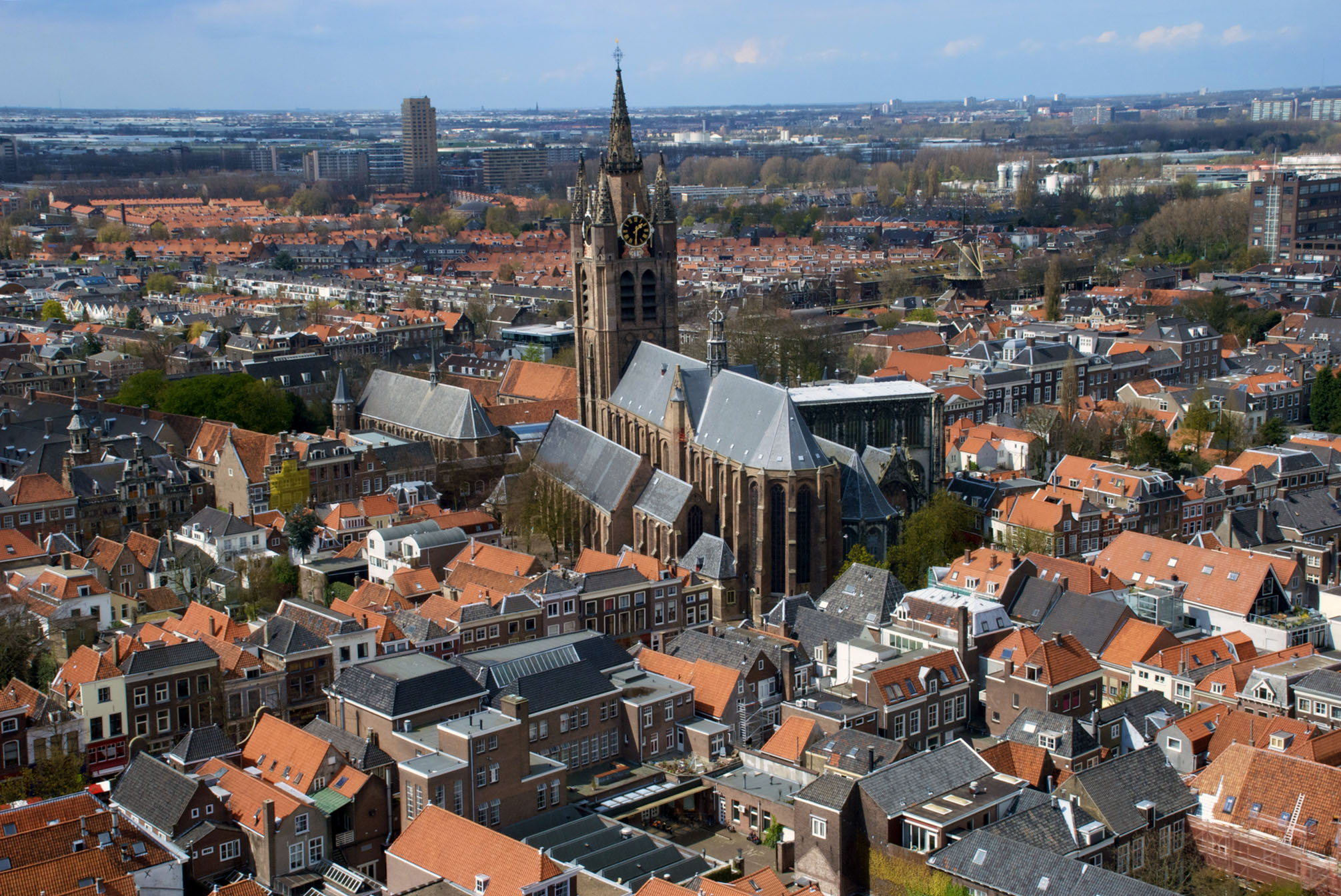